The Howard LeVant Papers consist of almost entirely of photographs created by Institute of Design alum and photographer Howard LeVant; of those, most are the final versions of his work for clients. The first and largest series, Photographs, is divided into five subseries that reflect the major periods of LeVant’s commercial career: the King firm in Cleveland, Shigeta-Wright in Chicago, LeVant/Ditlove in Chicago, and LeVant Photography in Chicago. The fifth subseries contains some of LeVant’s non-commercial photography shot throughout his career. Other series contain LeVant's work reproduced on printed and published items and color positive photographic film sheets. All items in this collection are a gift of Howard LeVant. 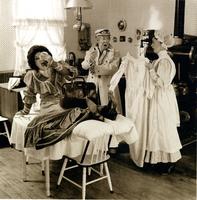 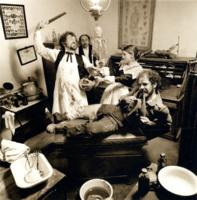 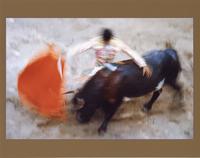 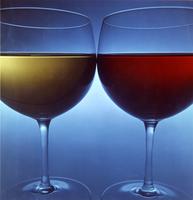 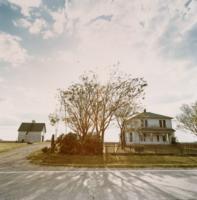 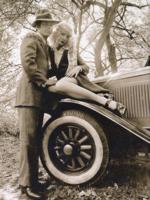 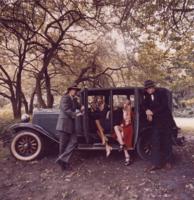 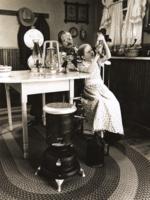 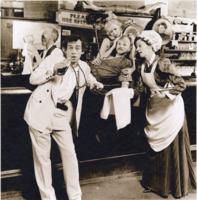 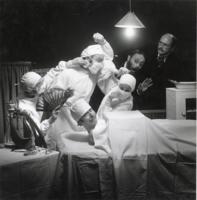 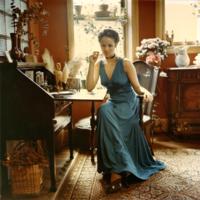 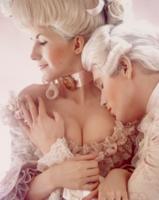